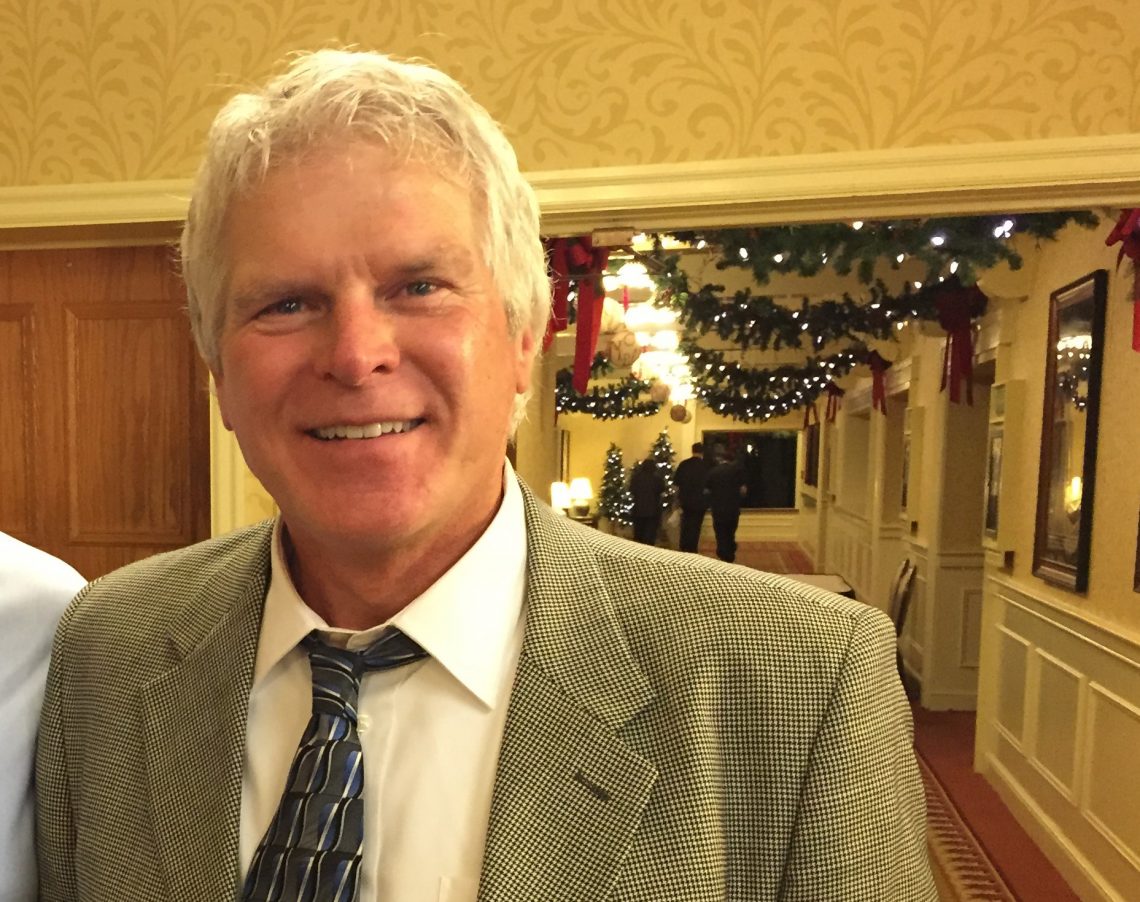 Okay, that may stretch it a little — but it’s also not far off. Brad Chambers, the newest Partners for Parks board member, came to Charlotte with 30 years’ experience as a Park and Recreation Director around the eastern United States, and also is a retired Commander in the U.S. Navy Reserve. He was selected as a Fellow in the American Academy of Park and Recreation Administration in 2015.

Currently, Chambers is the Founder and Principal of The Kelly Group, a land use and planning consultant group based in the Queen City. And now he’s using his commitment to duty, dedication to excellence, and extensive experience in park and recreation administration to benefit Partners for Parks. He calls his appointment to the Board a “win-win” for both him and the non-profit.

“The best part is learning more about places in Charlotte and how they work,” says Chambers. “I hope to bring some new and difference perspectives, some new ideas in the framework we have here.”

Chambers and his wife Alice, an Environmental Manager at Mecklenburg County Park and Recreation Department, have lived in Charlotte for about two and a half years. He learned about Partners for Parks when he met board President, Beth Poovey, at Open Streets 704, the group’s signature event.

“I am excited about the addition of Brad to the Board,” says Poovey. “His insight will be invaluable with his experience and dedication with the park and recreation profession.”

Chambers has an undergraduate degree in Recreation and Administration from the University of Tennessee, and a Master’s Degree in Public Administration from the University of Central Michigan. Even though he considers himself somewhat “retired” from his work as a director of park and recreation, he still enjoys the flexibility of consulting and learning new things through involvement in Mecklenburg County’s local parks and others around the Southeast.

“Part of the benefit is being involved in continuing education,” says Chambers. Whether by land or by sea — or water like our spraygrounds and pools — he’s ready to learn something new and help where he can.